This is not a how-to post. This is posted merely as an encouragement to the bored, and to the freshly resolved, and even to those busy people who are still and always open to a new challenge. I have had occasion to be all of the above at one time or another, and now I am just someone who loves to find an outlet for my creative urges. The fact that I have several of them currently on the go puts me in the busy category, I guess, but I have no deadlines or pressures of any other kind, and thus am free to craft for the pure love of it. I am aware that hobbies and pastimes are considered beneficial as a productive way to spend leisure hours and as a mental health exercise. Win-win. 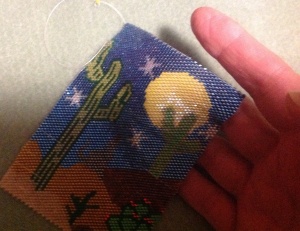 My first beading project. Much more ambitious than is wise for a first go, it consists of sixty-six double rows of thirty minuscule beads.

A closer look at my tiny picture.

The finished work that inspired my friend and me to ask its creator for lessons. Our pieces will depend on availability of finishing notions.

An ad-lib item that I just had to try. I will probably attach these little flags to earring findings and wear them to a gathering of Canadians in the desert later this month.

I have mentioned my love for quilting and sewing in previous posts, and have also made known my interest in creativity in the kitchen. These tend to be solitary pursuits, and we humans are social creatures. This life of ours in the desert would be lonely indeed without some group activities. I have a tendency to want to do my own thing, marching to my own rhythm, which changes frequently, often in the middle of a project. Twice in the past year however, I have allowed myself to be persuaded by the same friend to join a class or try a craft that I had not previously considered. Both times I have been rewarded with knowledge and abilities that I could not have predicted, as well as delightful social interaction as two or more of us strive to master new skills. As yet, not one of us has completed a project, but we have enjoyed countless hours in one another’s company, laughing about our efforts and congratulating each one’s successes.

Indian Basketry project. Getting there slowly but almost surely. 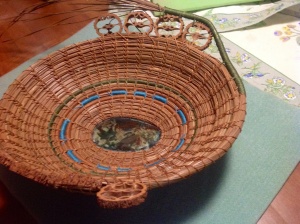 This one is destined (some time in future) to sit on my kitchen counter in an attempt to tame the fruit that gathers there.

As yet, none of us has completed a project, but we have enjoyed countless hours in one another’s company, laughing about our efforts and congratulating each one’s successes.

It is now so late on Tuesday that most of you will not see this until Wednesday, but whatever the day and no matter your skill set or schedule, why not set aside some time to exercise your brain and your laugh muscles and learn something new with your friends? 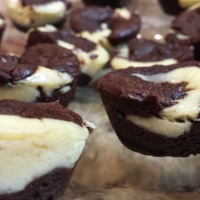 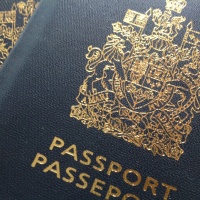 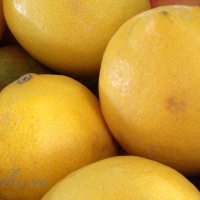 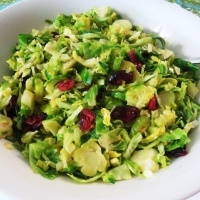 Not Another Tall Blog
Momdeavor